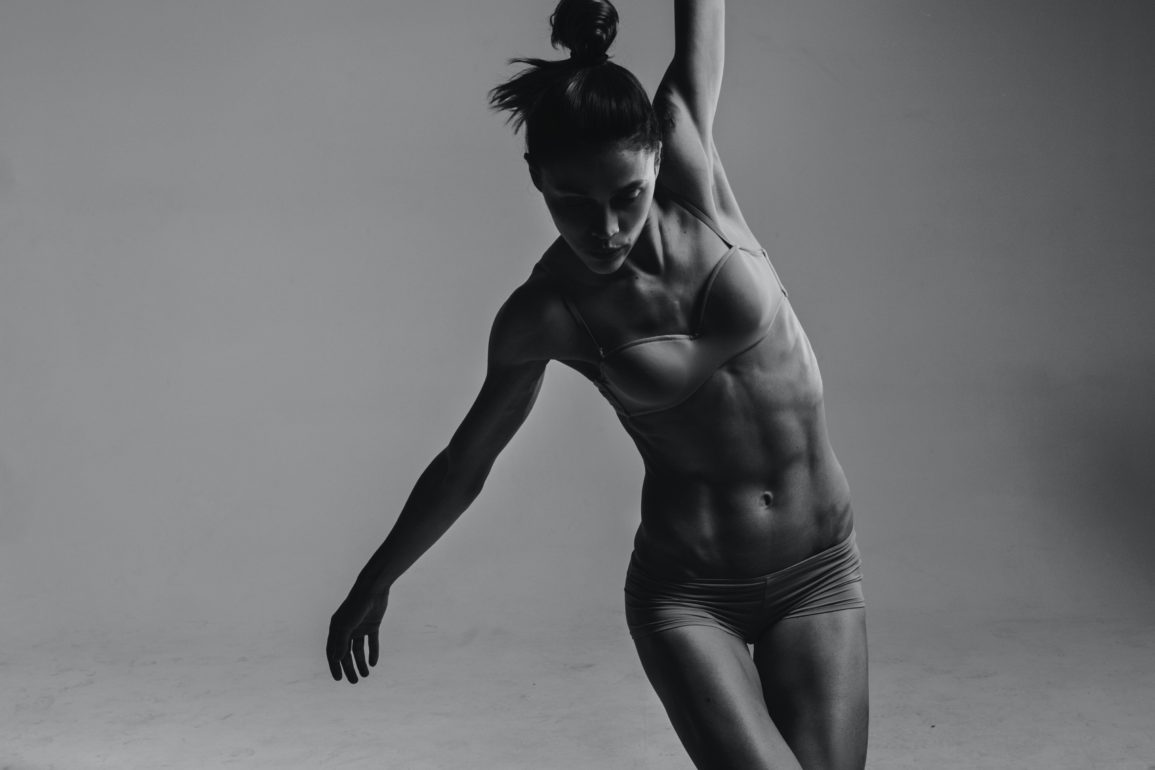 It’s the repetition of affirmations that leads to belief. And once that belief becomes a deep conviction, things begin to happen.

One comes to believe whatever one repeats to oneself sufficiently often, whether the statement be true or false. It comes to be dominating thought in one’s mind.

Any thought that is passed on to the subconscious often enough and convincingly enough is finally accepted.

When I talk about doing affirmations, I mean consciously choosing words that will either help eliminate something from your life or help create something new in your life.

Affirmations are statements going beyond the reality of the present into the creation of the future through the words you use in the now.

Affirmation without discipline is the beginning of delusion.

Affirmations are like seed planted in soil. Poor soil, poor growth. Rich soil, abundant growth. The more you choose to think thoughts that make you feel good, the quicker the affirmations work.

We cannot always control our thoughts, but we can control our words, and repetition impresses the subconscious, and we are then master of the situation.

An affirmation opens the door. It’s a beginning point on the path to change.

Affirmations are statements going beyond the reality of the present into the creation of the future through the words you use in the now.

I figured that if I said it enough, I would convince the world that I really was the greatest.

You will be a failure, until you impress the subconscious with the conviction you are a success. This is done by making an affirmation which “clicks.”

Belief consists in accepting the affirmations of the soul; unbelief, in denying them.

You become what you think about most of the time.

Every action and feeling is preceded by a thought.

The ancestor of every action is a thought.

As a man thinketh in his heart, so is he.

Your imagination is your preview of life’s coming attractions.

The difference between success and mediocrity is all in the way you think.

Any idea, plan, or purpose may be placed in the mind through repetition of thought.

Watch your manner of speech if you wish to develop a peaceful state of mind. Start each day by affirming peaceful contented and happy attitudes and your days will tend to be pleasant and successful.

As long as you know what it is you desire, then by simply affirming that it is yours — firmly and positively, with no ifs, buts, or maybes — over and over again, from the minute you arise in the morning until the time you go to sleep at night, and as many times during the day as your work or activities permit, you will be drawn to those people, places, and events that will bring your desires to you.

First say to yourself what you would be; and then do what you have to do.

Only one thing registers on the subconscious mind: repetitive application – practice. What you practice is what you manifest.

Our subconscious minds have no sense of humor, play no jokes and cannot tell the difference between reality and an imagined thought or image. What we continually think about eventually will manifest in our lives.

These repetitive words and phrases are merely methods of convincing the subconscious mind.

You must begin to think of yourself as becoming the person you want to be.

Believing there is a solution paves the way to a solution.

Whatever the mind of man can conceive and believe, it can achieve.

All men who have achieved great things have been great dreamers.

You can do it if you believe you can.

To give someone a blessing is the most significant affirmation we can offer.

Practice rather than preach. Make of your life an affirmation, defined by your ideals, not the negation of others. Dare to the level of your capability then go beyond to a higher level.

My favorite affirmation when I feel stuck or out of sorts is: Whatever I need is already here, and it is all for my highest good. Jot this down and post it conspicuously throughout your home, on the dashboard of your car, at your office, on your microwave oven, and even in front of your toilets!

Man is important in one sense only. He was made in the image of God: That is his importance. He is not important for his body, ego, or personality. His constant affirmation of ego-consciousness is the source of all his problems.

Every sentence I utter must be understood not as an affirmation, but as a question.

That the sun will not rise tomorrow is no less intelligible a proposition, and implies no more contradiction, than the affirmation, that it will rise.

Make New Year’s goals. Dig within, and discover what you would like to have happen in your life this year. This helps you do your part. It is an affirmation that you’re interested in fully living life in the year to come.

The mysteries of faith are degraded if they are made into an object of affirmation and negation, when in reality they should be an object of contemplation.

I never want to lose touch with reality. I won’t push $100 candles just because. I realized that I could create a hub of positivity and affirmation.

35 inspirational Quotes about Goals and how to achieve them

I know what it’s like to feel that fear and the need of affirmation and appreciation. To build confidence in yourself is the toughest thing.

Unlike a lot of people, I don’t need the affirmation or anything.

Narcissists – people with an inflated self-concept and a strong sense of uniqueness and superiority – seek attention and affirmation on Facebook.

However much some journalists may criticize me, I know that I look, feel, and behave several decades younger than my actual age, and much of that is because I believe you are what you think you are. This is called positive affirmation, and it’s a really strong tool.

As hard as it is, owning who you are and knowing what you want is the only sure path to affirmation… I want women to know they can get out of any situation if they return to their core source of strength: themselves.

Everything comes out in blues music: joy, pain, struggle. Blues is affirmation with absolute elegance. It’s about a man and a woman. So the pain and the struggle in the blues is that universal pain that comes from having your heart broken. Most blues songs are not about social statements.

I don’t think quotas are necessarily an evil. I think when we look at industry in general back to the ’60s and the ’50s, the way more diverse people like my dad and mom’s generation were able to break into industry was because of affirmation action, because of quotas.

Trump’s Twitter flood of late-night mendacity is an unhindered celebration of fragile manhood, a ceaseless summons to the millions for affirmation, a proclamation to vulnerable men across the land that endless preening and stroking is a normal and imitable way of life.

You will be a failure until you impress the subconscious with the conviction you are a success. This is done by making an affirmation which ‘clicks.’

The most rewarding thing for me has been this affirmation for me that people are basically good and smart, and if you give them a simple tool that allows them to exhibit that behavior, they’ll prove it to you every single day.

Food sovereignty is an affirmation of who we are as indigenous peoples and a way, one of the most surefooted ways, to restore our relationship with the world around us.

In Divine unity and the affirmation of it, Divine beauty and dominical perfection become apparent. If there was no unity, that pre-eternal treasury would remain hidden.

Belief is not restricted to a brief affirmation based on imitation; rather, it has degrees and stages of development. It is like a seed growing into a fully grown, fruit-bearing tree; like the sun’s image in a mirror or in a drop of water to its images on the sea’s surface and to the sun itself.

The point of my work is to show that culture and education aren’t simply hobbies or minor influences. They are hugely important in the affirmation of differences between groups and social classes and in the reproduction of those differences.

As a Westerner, the child of civil rights and anti-war activists, I embraced Islam not in abandonment of my core values, drawn almost entirely from the progressive tradition, but as an affirmation of them.

A home should be an intimate autobiography of the things that you like. One of the things I’m so keen on expressing is that, if you don’t do it for yourself, if you’re always seeking affirmation from outside, you’ll never have a home. It’ll just be a house.

Humor is an affirmation of dignity, a declaration of man’s superiority to all that befalls him.

It’s a career that’s enticing because you go on stage, for example, and people clap. You get that affirmation, but you can’t go into acting for that because it’s really your own self-belief that’s going to get you through.

A lot of the themes that I write about are an affirmation of our existence on earth and making people feel like they are not alone, and making them feel like it is OK to be a little bit insane. That has always been sort of my credo in life.

Success is a process, a quality of mind and way of being, an outgoing affirmation of life. 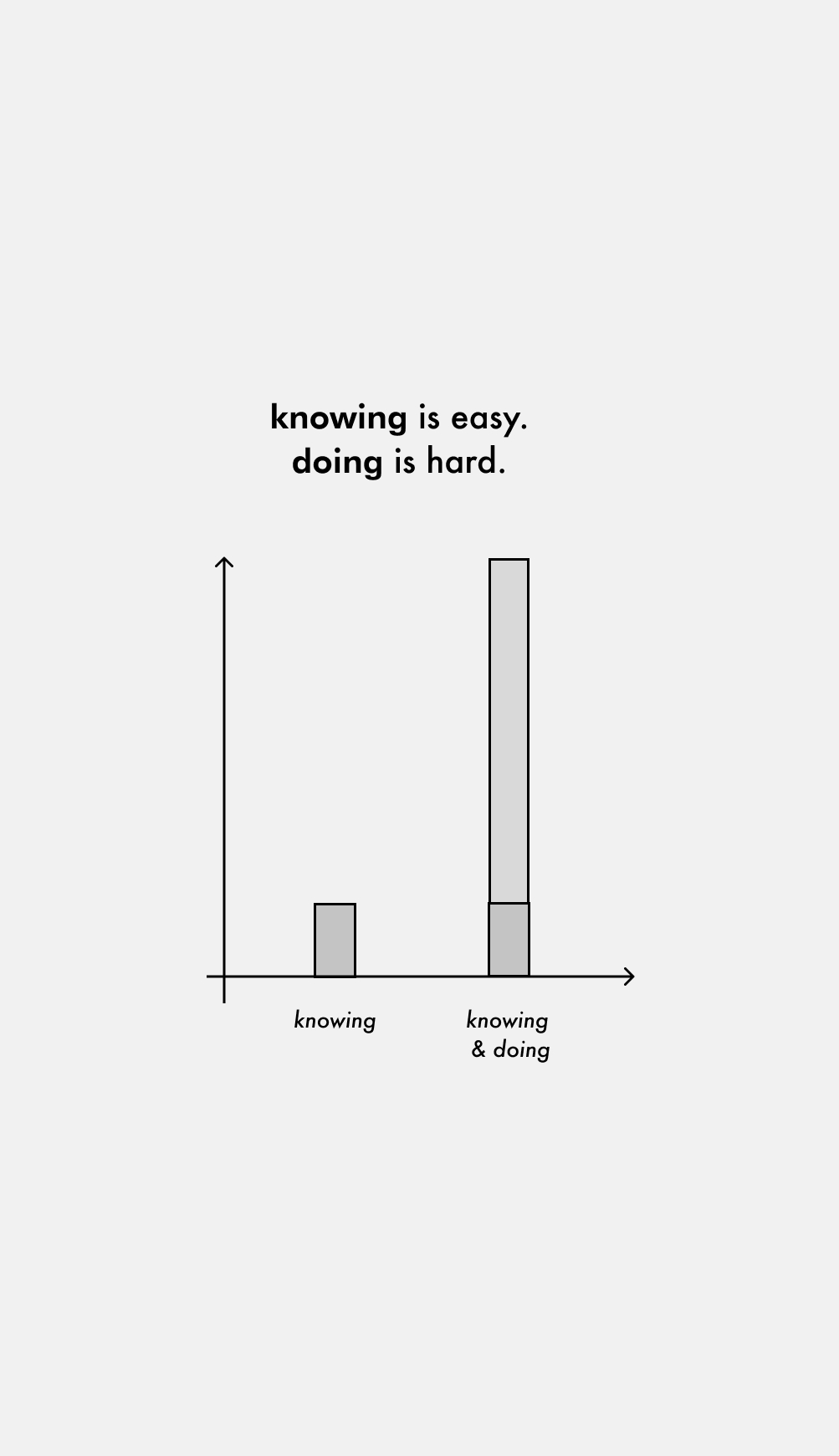