50 insightful Quotes about Laziness and how to work it out 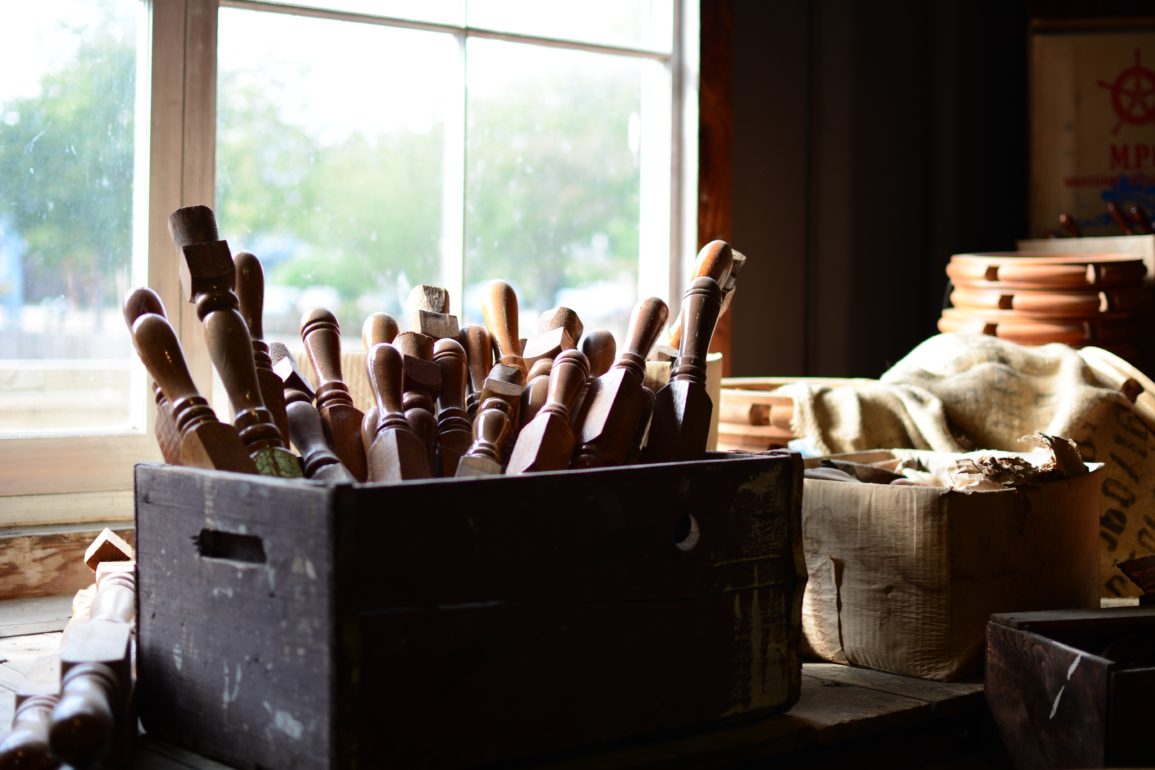 Laziness is the mother of all evils.

There is no fatigue so wearisome as that which comes from lack of work.

Laziness is nothing more than the habit to rest before you get tired.

Laziness travels so slowly that poverty soon overtakes it.

Never put off till tomorrow what you can do day after tomorrow just as well.

Doing nothing is very hard. You never know when you are finished.

A life of leisure and a life of laziness are two things. There will be sleeping enough in the grave.

Leisure is the time for doing something useful. This leisure the diligent person will obtain the lazy one never.

There art two cardinal sins from which all others spring: Impatience and Laziness.

I never work just to work. It’s some combination of laziness and self-respect.

+++Slow down and remember this: Most things make no difference. Being busy is a form of mental laziness – lazy thinking and indiscriminate action.

When we hold back out of laziness, that is when we tie ourselves into knots of boredom.

Inspiration is a guest that does not willingly visit the lazy.

Laziness will stop your progress in your spiritual practice.

Laziness is the fear of forthcoming work.

When we hold back out of laziness, that is when we tie ourselves into knots of boredom.

I never work just to work. It’s some combination of laziness and self-respect.

The lazy man claims he is too heavy for light work and too light for heavy work.

You are only as lazy or lacking in willpower as you think you are.

You make name for yourself when you overcome pain, weakness, laziness and ignorance.

Run away from laziness; work hard. Touch intuition and listen to the heart, not marketing directors. Dream.

Ignorance is a matter of laziness, indifference, and apathy.

44 Powerful Quotes on Self Reflection, helping you become a better Version of Yourself

Laziness: the proclivity to rest without getting work done before.

Know the true value of time; snatch, seize, and enjoy every moment of it. No idleness, no laziness, no procrastination: never put off till tomorrow what you can do today.

I like the word ‘indolence’. It makes my laziness seem classy.

Laziness isn’t merely a physical phenomenon,about being a couch potato,stuffing your face with fries and watching cricket all day. It’s a mental thing, too, and that’s the part I have never aspired for.

Run away from laziness; work hard. Touch intuition and listen to the heart, not marketing directors. Dream.

Laziness grows on people it begins in cobwebs and ends in iron chains.

Lazy people want to do everything at once.

Delay is the deadliest form of denial. 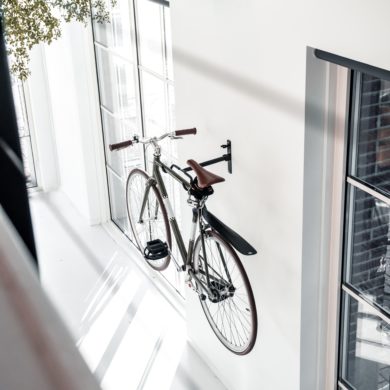