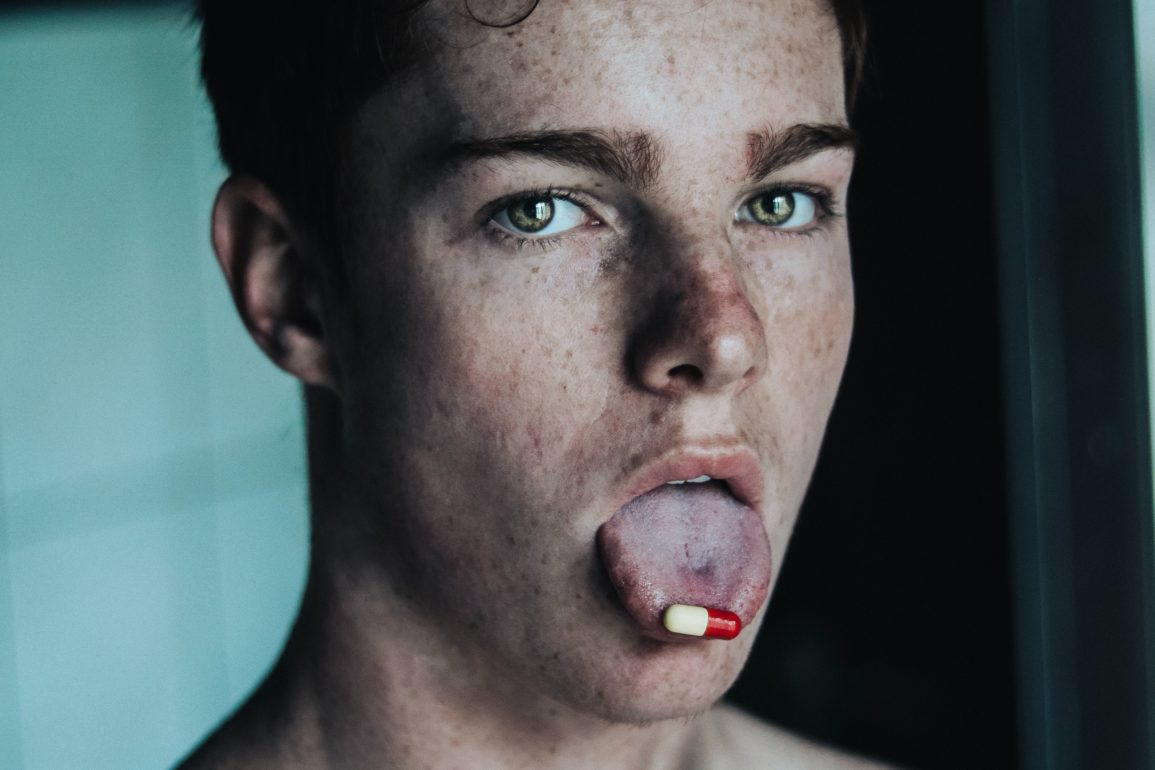 Personally, I disagree with most of what is being said in the following quotes. Mainly, because the term “drugs” is used in a fundamentally misleading manner.

When we say “drugs”, we think of a big pool of various substances, that are all addictive and harmful to us, our health – physically and mentally -, our social environment, basically every pillar of our life. But “drugs” is not a black-and-white term and not a single bucket. There are many buckets: stimulants, empathogens, psychedelics, dissociatives, cannabinoids, depressants, opioids, etc., to name a few.

Referring to them as drugs is like you would be referring to food as “sweets”, while there’s actually legumes, fruits, nuts, seeds, etc. You get the drill.

If you read the following quotes, keep in mind that each person either has an individual drug in mind or refers to the “big pool”, which translates to: they have not a single clue about drugs.

When you smoke the herb, it reveals you to yourself.

Reality is just a crutch for people who can’t handle drugs.

LSD is a psychedelic drug which occasionally causes psychotic behavior in people who have NOT taken it.

A drug is not bad. A drug is a chemical compound. The problem comes in when people who take drugs treat them like a license to behave like an asshole.

Drugs are a bet with your mind.

Addiction begins with the hope that something ‘out there’ can instantly fill up the emptiness inside.

I’ve never had a problem with drugs. I’ve had problems with the police.

“Now here’s somebody who wants to smoke a marijuana cigarette. If he’s caught, he goes to jail. Now is that moral? Is that proper? I think it’s absolutely disgraceful that our government, supposed to be our government, should be in the position of converting people who are not harming others into criminals, of destroying their lives, putting them in jail. That’s the issue to me. The economic issue comes in only for explaining why it has those effects. But the economic reasons are not the reasons” – Milton Freedman, American Economist

Everyone should eat hashish, but only once.

Herb is the healing of a nation, alcohol is the destruction.

The best drug is a clear head.

I hate to advocate drugs, alcohol, violence, or insanity to anyone, but they’ve always worked for me.

It’s not the drugs that make a drug addict, it’s the need to escape reality.

Opium heals everything, but itself.

Drugs is suicide, paid in installments.

Everything is a drug. Family, art, causes, new shoes… We’re all just tweaking our chem to avoid the void.

44 Powerful Quotes on Self Reflection, helping you become a better Version of Yourself

Any kind of drug is a self-deception, which eventually turns into remorse.

Drugs and money are good, it’s just people who are bad.

It is not the use of drugs that is the problem, but the abuse.

Drugs take you to hell, disguised as heaven.

Wealth, fame and glory are the kings among drugs.

Whether you sniff it smoke it eat it or shove it up your ass the result is the same: addiction.

Drugs are a waste of time. They destroy your memory and your self-respect and everything that goes along with your self esteem.

Under drugs you do not find yourself, but only your shadow.

If you abuse a drug, it takes you captive.