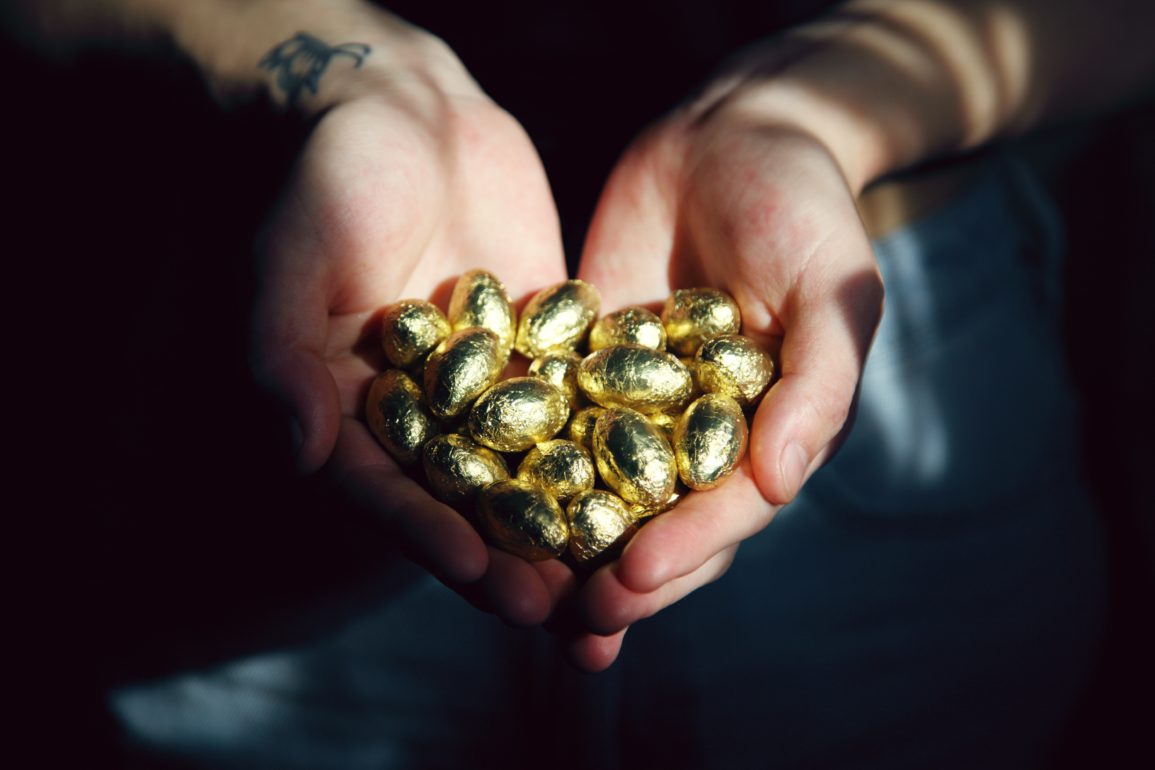 Wealth flows from energy and ideas.

Time is more valuable than money. You can get more money, but you cannot get more time.

Wealth is not wisdom’s goal, but is often wisdom’s reward.

The most valuable things in your life are always the things that money cannot buy.

The rich invest in time, the poor invest in money.

The mark of true wealth is determined by how much one can give away.

True wealth is not of the pocket, but of the heart and of the mind.

True wealth is not what you have, it’s what you’re left with when all you have is gone.

Money is a tool. Used properly it makes something beautiful; used wrong, it makes a mess!

When rich people fight wars with one another, poor people are the ones to die.

The gratification of wealth is not found in mere possession or in lavish expenditure but in its wise application.

A wise man should have money in his head, but not in his heart.

35 inspirational Quotes about Goals and how to achieve them

Without a rich heart wealth is an ugly beggar.

The greatest thing money can buy is freedom.

Wealth is not an absolute, it is proportional to desire.

Wealth is just consistency… I don’t want to be rich. I want to be wealthy.

Loyalty and friendship, which is to me the same, created all the wealth that I’ve ever thought I’d have.

When I was dealing with cancer, I was working on a book about finances. I realized that the same methodology that the doctors were using to cure me, you could use to cure your finances. Health and wealth are so linked, it’s amazing.

I have about concluded that wealth is a state of mind, and that anyone can acquire a wealthy state of mind by thinking rich thoughts.